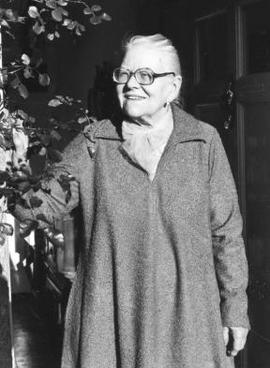 Joan Hassall OBE (3 March 1906 – 6 March 1988) was a wood engraver, typographer and book illustrator. She was born at 88 Kensington Park Road, Notting Hill, London, the daughter of the artist John Hassall, who was famous for his poster "Skegness is so bracing", and his second wife, Constance Brooke Webb. 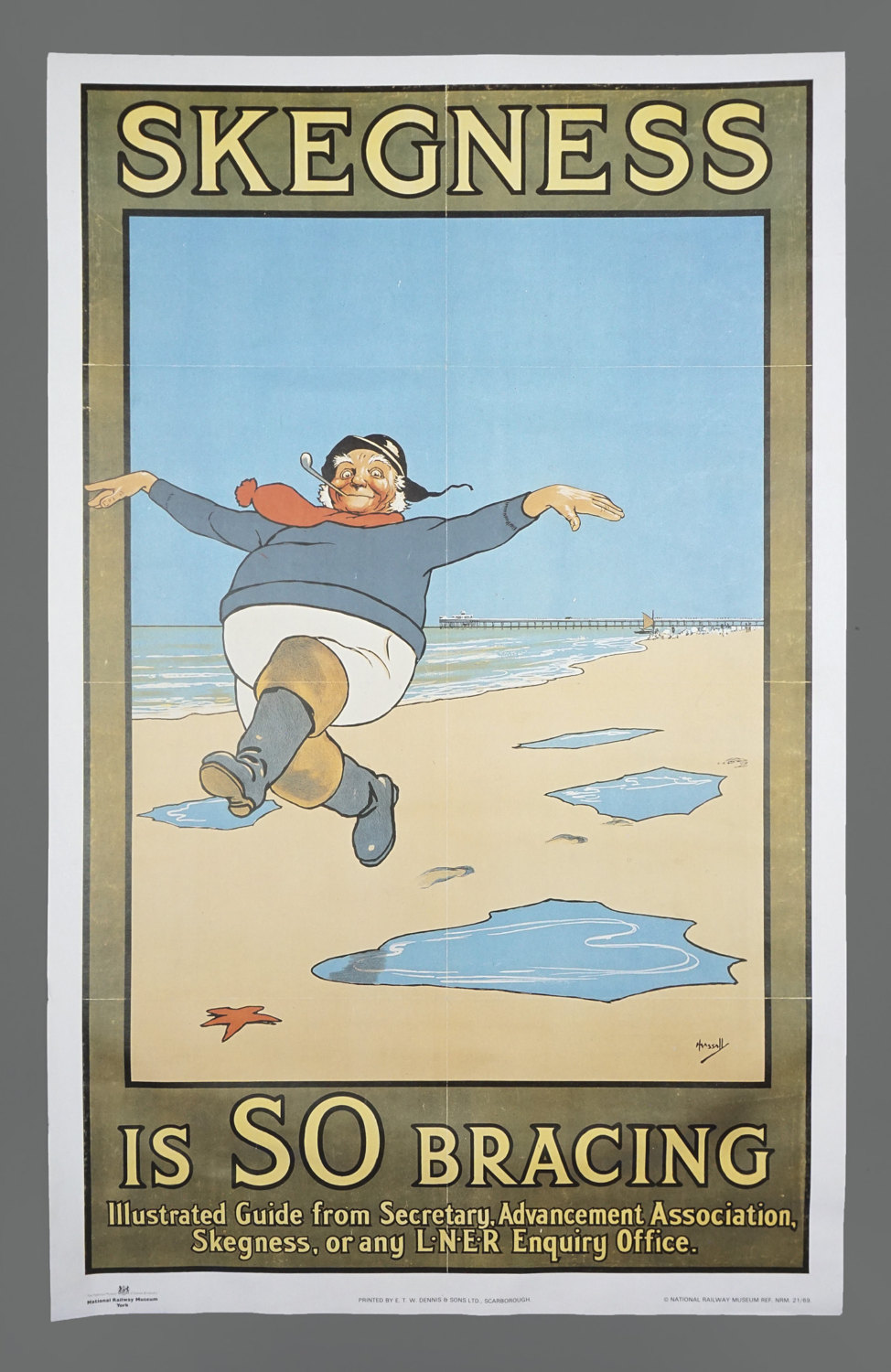 She attended Parsons Mead School and then trained as a teacher at the Froebel Institute. Her experiences at a rough East London secondary school however, convinced her that she did not want to be a teacher. She worked as her father's secretary for two years and then attended the Royal Academy Schools from 1928 to 1933.

In 1931, she began evening classes in wood engraving at the London Central School of Photo-engraving and Lithography in Fleet Street, where her teacher was R. John Beedham. The discovery of wood engraving had a profound influence on the rest of her life.

She canvassed the London publishers for commissions for wood engravings, without success, until Heinemann commissioned her in 1936 to engrave the title page of her brother Christopher’s book of poems, Devil’s Dyke, although she later discovered that her £5 fee had been deducted from her brother's royalties. Nevertheless, she went on to illustrate a number of her brother's books, but the most important outcome for her was the commission to illustrate Francis Brett Young's Portrait of a Village (1937). She spent a great deal of time travelling around the area of Evesham and Pershore to make preliminary drawings for her wood engravings and produced a book that is generally considered to be one of her best and by the end of the 1930s the quality of her wood engraving was widely recognised.

During the second World War, Kingsley Cook, a tutor of Book Illustration and Drawing at Edinburgh College of Art, suggested that Joan Hassall act as his replacement while he was away, fighting. She accepted the post and moved to Edinburgh, where she remained until 1943, teaching, illustrating books, producing chapbooks.

When she returned to London, she had her own hand press and produced a range of ephemeral publications over the years as well as using it to proof all her wood engravings and pulling prints. The press remained with her for the rest of he life.

The period after the war was one of great activity for Hassall, illustrating volumes of poetry, modern and classical novels in the execution of which, she was notorious for her attention to detail and research into authentic period costumes, furniture and setting.

In 1949, she was asked by Hulton Press to produce a 'factotum' cover for the fledgeling London Mystery Magazine; a 'factotum' is a block with an empty spaces into which type, other blocks or a plates can be fitted, so that all print together. Hassall was paid £12 for the block (about £500 in today's money), which was reproduced as a 'zinco'; a block etched onto a zinc plate and mounted 'type-high' for use in letterpress work. Hassall's block was used in its original form until 1962, following which, the zinco was re-worked (not by Hassall) to allow the magazine title to be placed outside of the factotum and the classic image of the policeman blowing his whistle to be positioned in the original title location. This new factotum was used for 18 months, following which it was replaced by a new cover design. 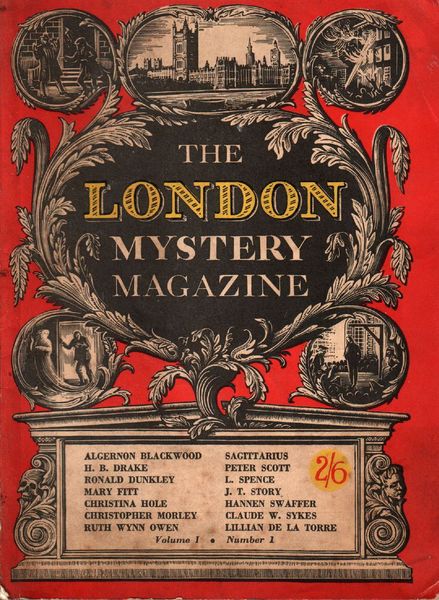 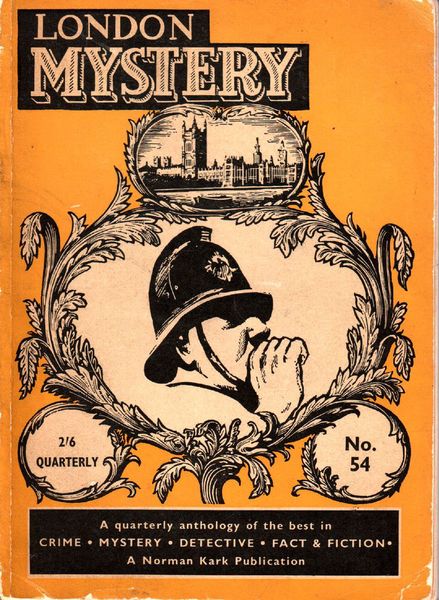 In 1972 Joan Hassall was elected the first lady Master of the Art Workers Guild and her las major work was an edition of the poems of Robert Burns for the Limited Editions Club. She retired to Malham, Yorkshire, in 1976.

Joan Hassall always suffered from bad health, which sometimes made it difficult to complete commissions and make a living. During her working life, she continued to live in her parents’ house at 88 Kensington Park Road, and had taken in lodgers to suppliment her income. In 1973 she inherited Priory Cottage, Malham, from a friend, Greta Hopkins and in 1976, decided to retire there.

She had known Malham since 1932 and had many friends there, prior to her retirement. With her cats, her music (she was an accomplished musucuan) and her religion, she led a contented life in retirment, which was far better her situation while working. Her london friends journeyed to visit her regularly and she delighted in pulling off prints for her guests, using the hand press which had retired to Malham with her. When she was awarded the OBE in 1987, she was accompanied to Buckingham Palace by two of her Malham friends: Norman Cawood and Barbara Hudson.

Joan died the following year at home in Malham and was presumably buried there. A memorial service was however held in London at St Giles in the Fields.